Election Day - Get out and Vote!

Today is Election Day in the United States.  Unless you have been living under a rock - you are aware of this.  Even more so if you have been living in the "tossup states."  As a federal employee I cannot really discuss politics regarding the campaign - but those of you who know me well - know who I am voting for today.  Whomever you are supporting - I urge you to exercise your democratic right and get out and vote. 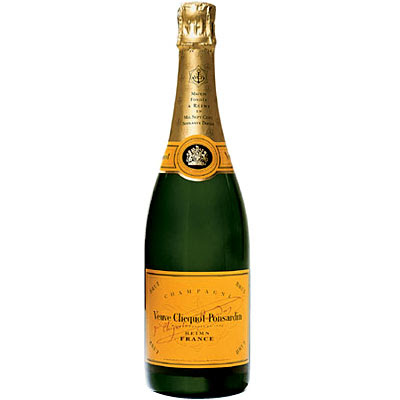 Tonight I will have access to both of these beverages.
One would make me happy and the other sick.
Tune in tomorrow to find out how I am feeling.

Here's a few events from history to remind you of the gravity of today and your civic responsibility.

Posted by Brave Astronaut at 7:00 AM

Email ThisBlogThis!Share to TwitterShare to FacebookShare to Pinterest
Labels: Government, On this Date, Politics